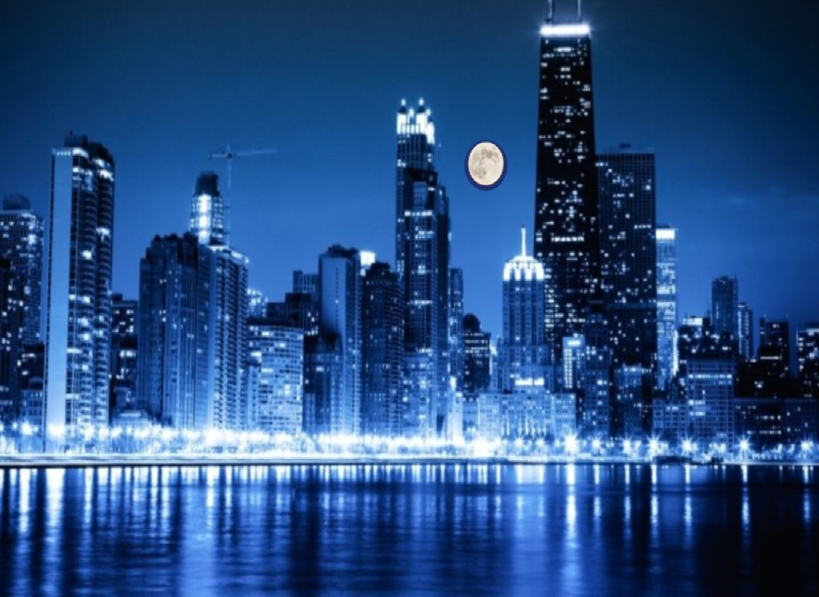 Never Die On A Cold Night
By
J.P. Leonard

Want to Purchase
Just go Here
In Chicago the year of 1979, detective David Neal, and his partner detective Charley Stilles were thrust into a series of dark grisly murders. The darkest they and the people of Chicago, had ever seen.
The murders were so bizarre, the government got involved sending a beautiful female FBI agent, who seemed to have her own agenda.
While these murders were being committed, David began to have the craziest dreams and visions. His mind took him to places it had never gone before. And after previously seeing an older female at the first crime scene, David and David only saw her time and time again in the strangest places, that caused him to began to doubt his sanity. At that point, the only thing that kept him sane, was the woman he fell in love with, Sadie Phillips.​ 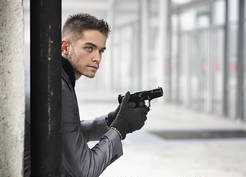